When can I play?

You can play right now! Download Blade Symphony from either Steam or Humble as well as several other online vendors and start playing today!

Can I play the game on Mac? Linux?

Blade Symphony has been developed primarily for Windows PC. OS X and Linux versions are a possibility in the future.

Do I need Steam to play the game?

Yes, Blade Symphony uses Steam’s master server list to let players find each other;  it uses it for cloud storage, achievements, and Steam Workshop support. We also integrate Steam as part of our stats system.

Can I stream and post videos of the game?

Yes! For information about monetizing content using Blade Symphony, see the “Our Monetization Policy” below on this page.

Are there unlockable items in this game?

There is! All unlockable things are cosmetic only. You earn Notes from fighting and can spend them to unlock skins, masks, swords, and capes. Nothing you unlock will affect gameplay in any way.

Can I play the game with my joystick / controller?

Blade Symphony offers partial support for game controllers, this means that you can play using a controller but you will still need to use a mouse to access the in-game menus.

What game modes are there? Is this a duel only game?

The main focus of Blade Symphony is 1vs1 combat. The game also supports 2v2 team matches, a totally unfair and hilariously awesome 2v1 “team” match, and a free-for-all sandbox mode in which you can still challenge people in the server for private duels. We also have a control point mode that splits players into two teams vying to hold multiple control points. Players will parkour over shipping containers, fighting over sky towers and arenas to hold these control points from the other team.

An Indie, Crowd & Self Funded Game

Blade Symphony has been in development for over five years. It started life as a Half-Life 2 modification titled “Project Berimbau” in April, 2008.

The development team is composed of two teams of former modders who joined forces. 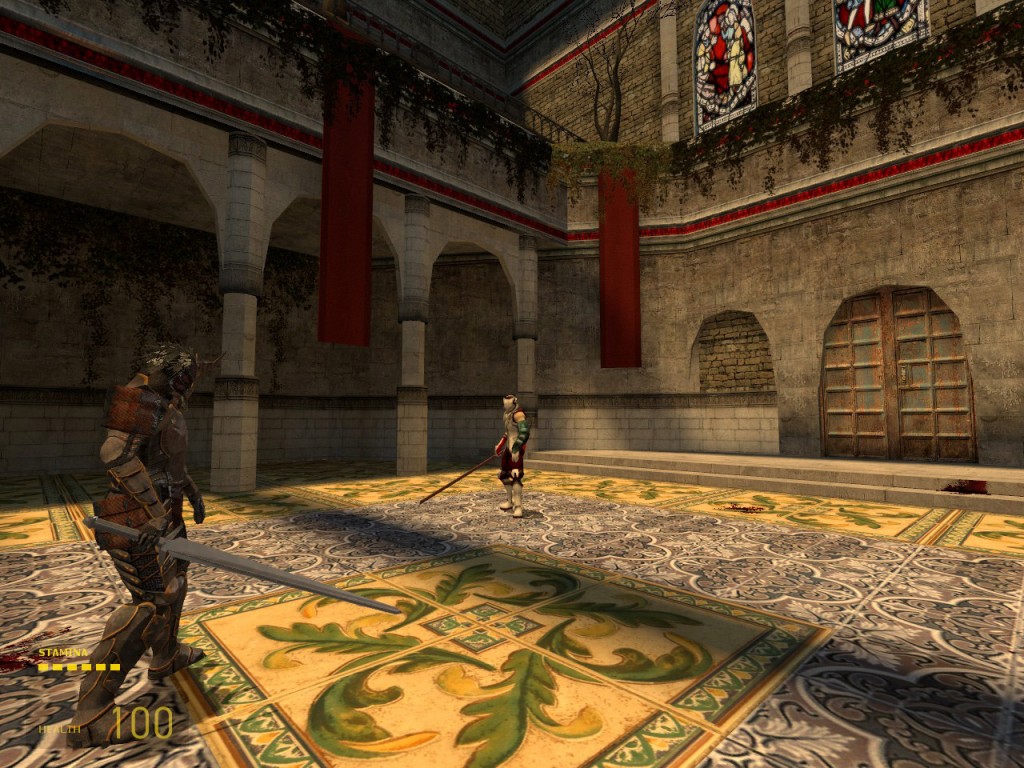 The second team consisted of the people behind Dystopia, released in September, 2005. Formerly known as Team Dystopia, the creators of one of the first, longest-lived, and award-winning Half-Life 2 total conversion mods and a hit with the indie and modding community. 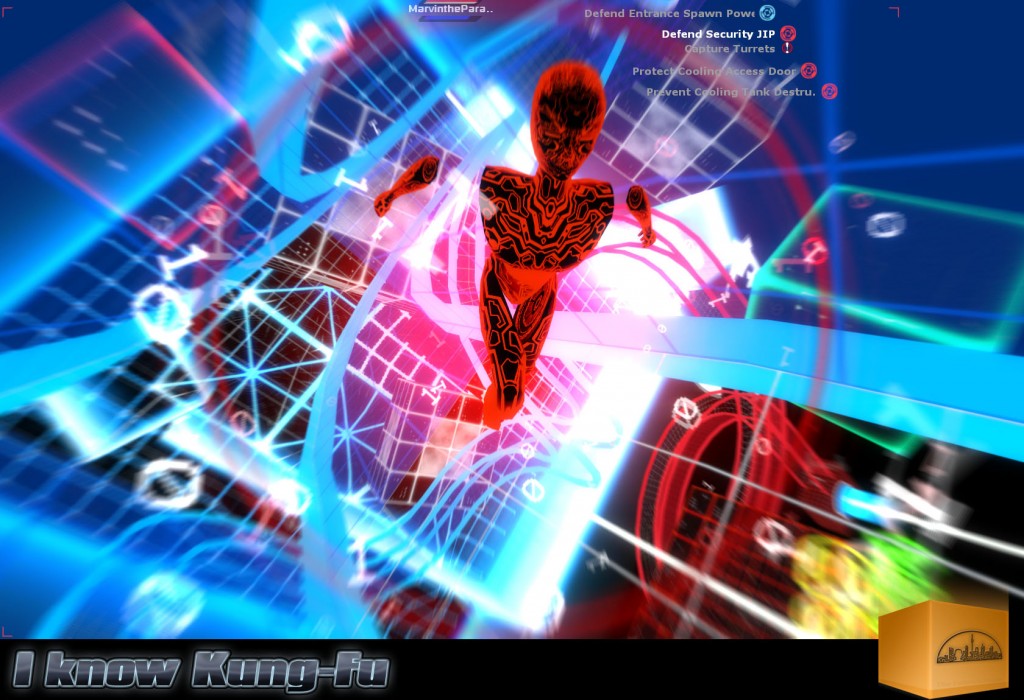 Together both teams merged and became Puny Human, an independent and international studio born out of the modding community.

In 2011 they set out to make Blade Symphony a commercial title after having done mods for over five years. To do this they needed a license for Valve’s Source Engine because the game was already built on Source. And so they launched a successful Kickstarter campaign to raise money for an engine license. 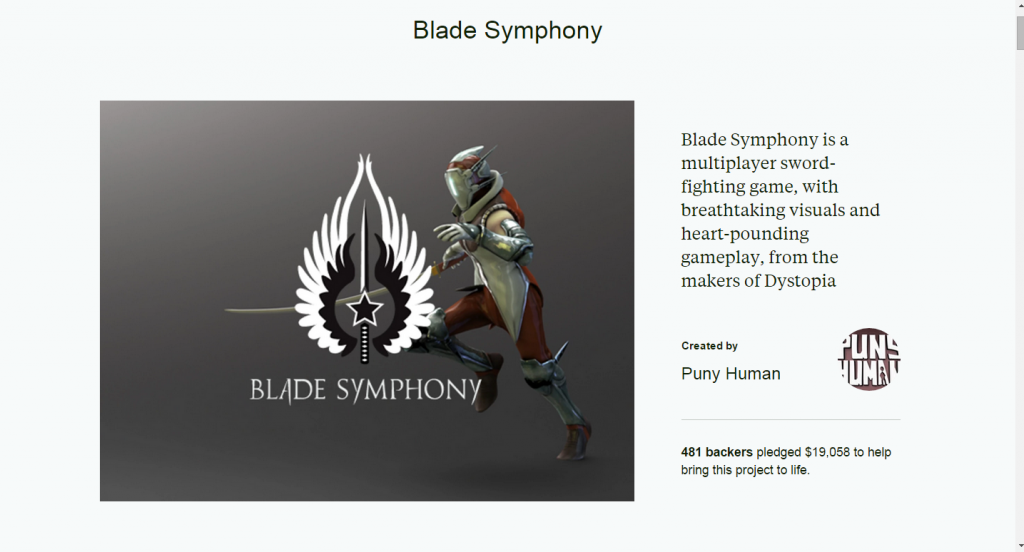 This was before Kickstarter got really big with games, so Puny Human asked for a very modest sum to supplement the cost of an engine license. The developers paid the remainder of the cost out of their own pocket.

Most developers at the time either had full-time/part-time jobs or worked on Blade Symphony in-between studying for College/University, and so game development was slow but steady. The entire development cost was paid for by the team themselves through their own spare time. 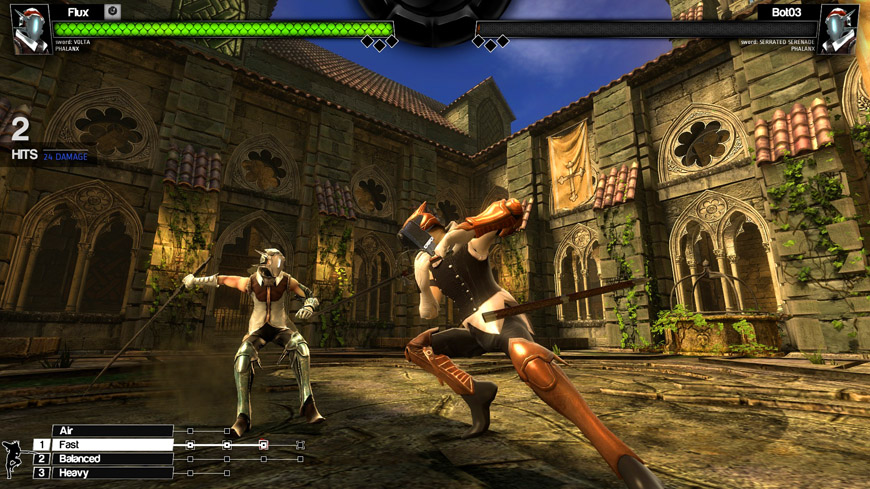 (In-game shot of a duel on Monastery, one of the maps in Blade Symphony) 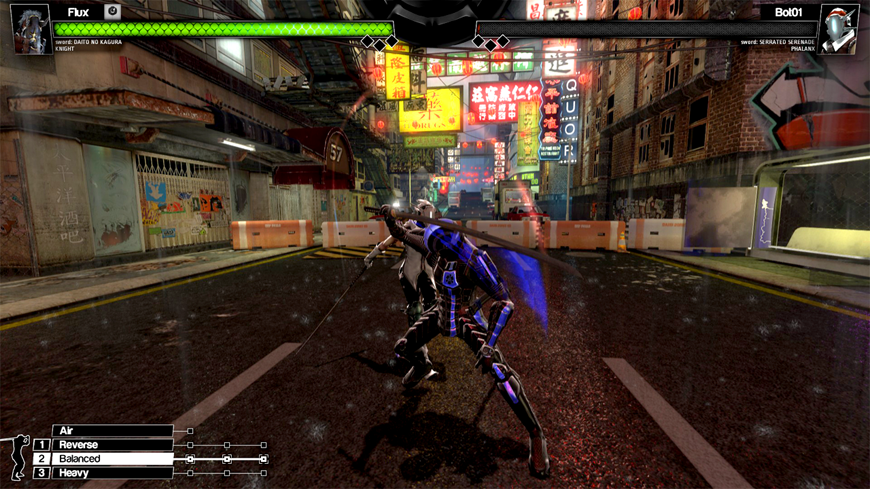 (In-game shot of a duel on District, one of the maps in Blade Symphony) 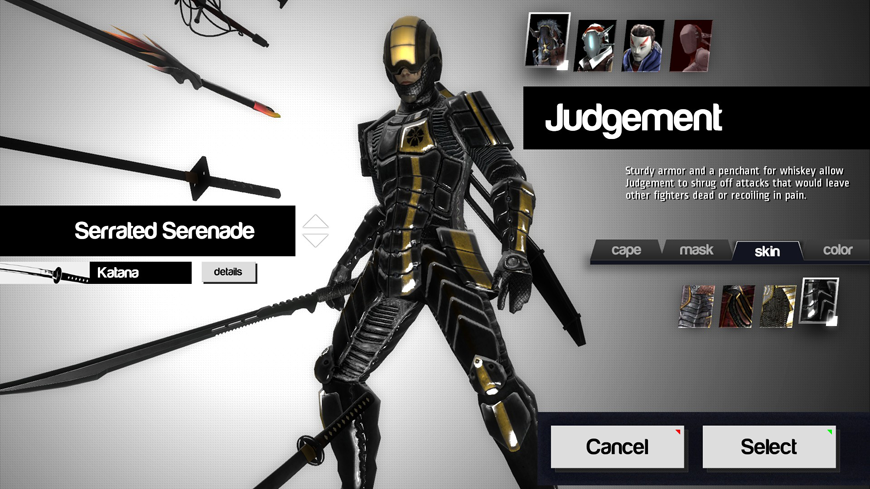 (The character and sword selection screen, along with skin customization) 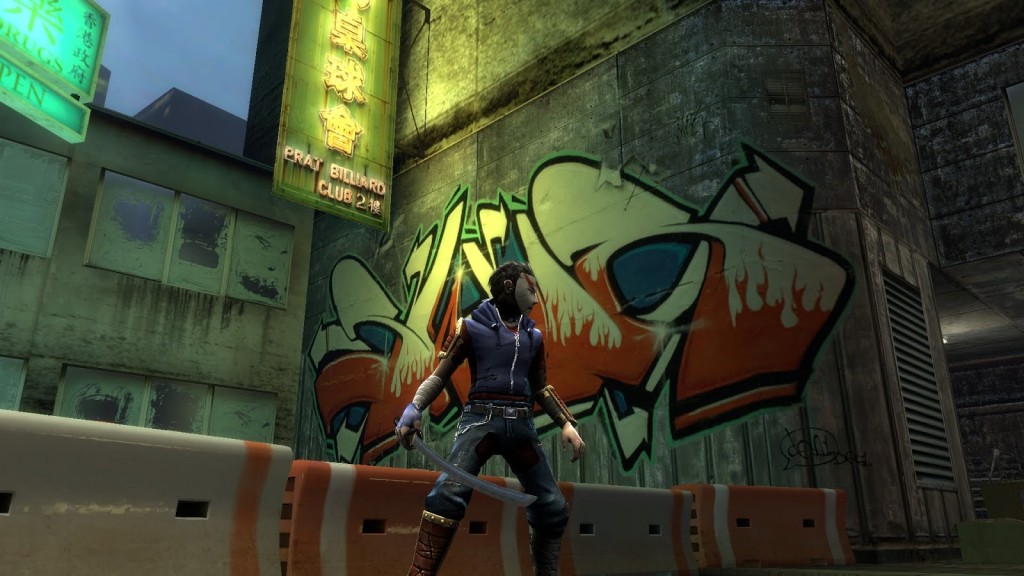 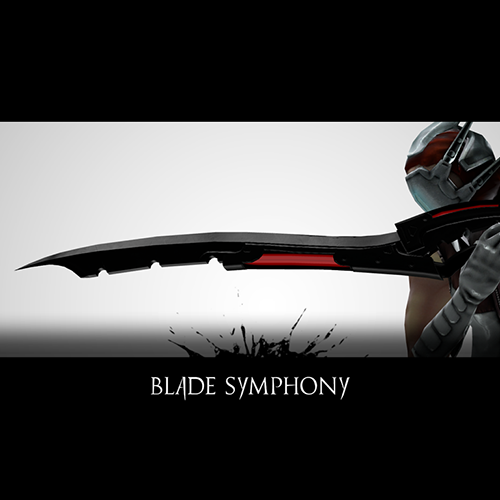 Puny Human allows all individuals to create and upload videos and images using Blade Symphony’s content (graphics, audio, music, cutscenes) and publish it to media websites such as YouTube.com and Twitch.tv, with the following restrictions:

Failure to abide by these restrictions may result in Puny Human requesting the video to be removed.  Puny Human will, at its sole discretion, determine if a video does not comply with these guidelines.

You are free to monetize videos using video footage and audio from Blade Symphony via the partner programs with YouTube, Twitch.tv, Blip.tv, Ustream.tv, or similar services whereby a website may pay you for views of a video.

Puny Human retains all ownership and rights of its produced content, and may terminate or change the terms of this agreement at its sole discretion.